It had been a couple of years since I let the ink dry out completely and moved all the way across the world to start a new life, and to get as far away from that ink as possible.  But it followed me still.

I thought I had a handle on “life” and then it knocked me straight out, where I would find myself three steps forward, but now two steps back, and staring directly at God.  I thought a paradigm shift had occurred when my husband left, when old parts of me died away along with that love, when I finally picked myself up again to give birth to a new whole person, and when I fell in love again.

I had been in abeyance for a year re-configuring all the “truths” that I was force fed by adults as a child, the “worldview” that was super glued to my cerebral cortex and the programmed “feelings” that filled my innards, till that fateful day (see above) when I was poked so hard in the heart, stabbed really, that it all came pouring out and I purged so hard every last bit of it out of me. And truth be told, some of it lingers in the dark corners and forever will (& I wouldn’t change any of it).  When I finally clawed myself out of it and found my happiness, it was taken from me yet again, having me face my barrel of emptiness and revisiting my dark spots, but now turning to the most unlikely source.  And so that shift didn’t end when I found my second wind of happiness, it was merely beginning. It’s crazy to have the ability to see when your world is shifting right before your eyes, and that is what God does. She puts the spot light right in your face and shows you what you should be seeing and blurs out the rest. And she’s persistent as hell. She will keep finding you till you finally give in. As Anne Lamott best puts it, “…poor old God, just waiting for you to notice and enter you life like a track coach for slow people.”

Now God has always been there with me (Jesus was never in the picture), but I felt her most when I was on my knees begging for the suffering and pain to go away. They say the death of a marriage is almost as bad as the physical death of a loved one, except that they are still living and breathing, and being happy elsewhere, which is a whole ‘nother psychological pain. How I managed to meet the most beautiful man, 6 months after my year of solitude, I can say, other than I remember after 10 days of haze from when said husband left, I forced myself to write what it was I needed in a life partner. I prayed to God for him.  And the next year he came to me, by the grace of God.  But that was taken from me and for good reason. And with that I was finally challenged to look to Jesus, not just God, with my pain. So I took that challenge.

As a true nerd, I created a checklist with my game plan drawn out of how I would proceed with this “Jesus Challenge.” It included a spiritual fasting of sorts, almost like how Jesus did, except instead of 40 days it was 21 and involved an occasional protein shake (I said almost). I traveled to beautiful places like the meadows of Mount Shasta and rented a cottage surrounded by prancing deer and dancing eucalyptus trees in the Kensington hills, in order to read 3 different versions of the bible to heighten the experience finding God.

I read books upon books to help me decipher, depict, examine, and bring about my own objective decisions on God, Jesus, the Scriptures, and my most dreaded topic of Christianity as an organized religion. 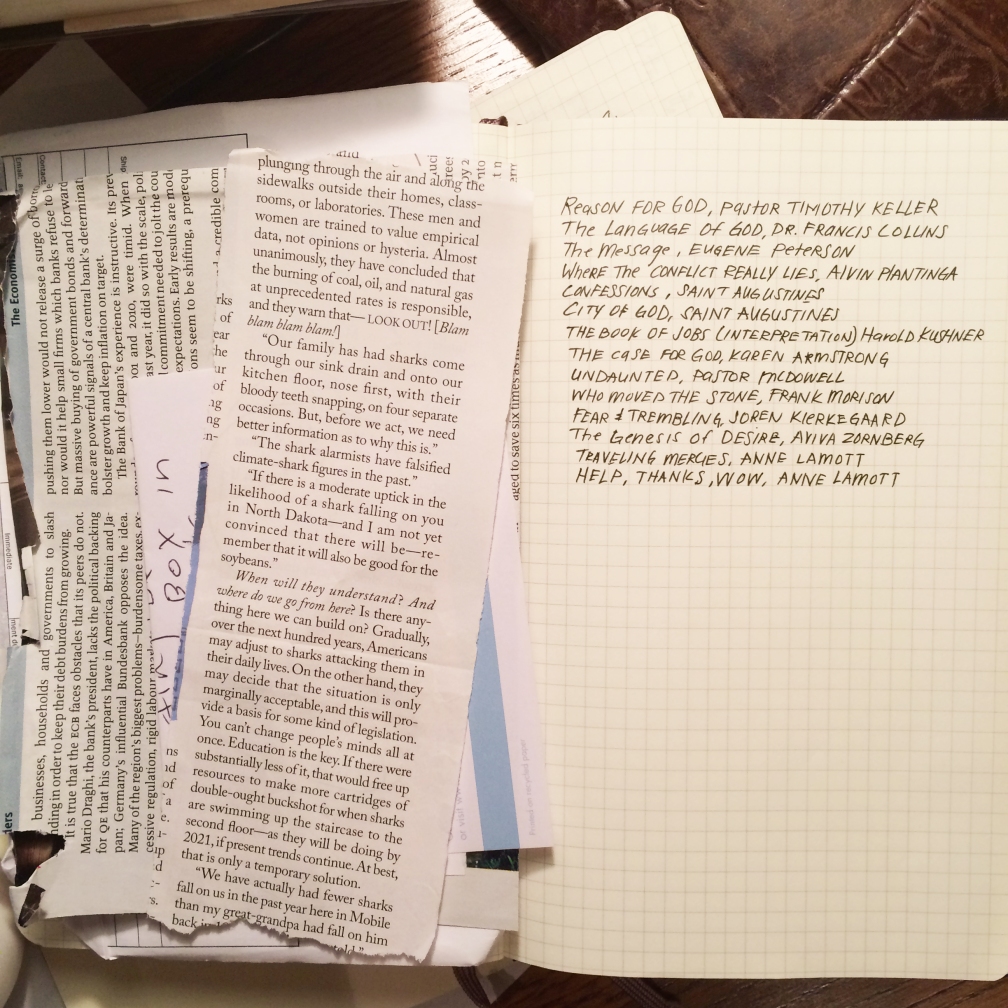 As a pseudo-wanna-be-researcher, I knew I had to also do some field work and start talking to people in person and, as last resort, communicate with people via email if they were not within Bart-ing distance in the bay area. I went as far as communicating with my ex-sister-in-law in across the pacific about her relationship with God since she was brought up Atheist in Russia during her youth. While I understood I could get a good handle on Christianity through books, I knew they were limiting, devoid of some of that human experience and human touch, that in which you can only really absorb with the intonation and inflections of expression, with the oscillating vibrations of the surging energy that invariably comes while speaking of God. With the eyes that light up, darken, then light up again with each and every experience that transpired while figuring out or finding God.  When meeting someone where they are at present, face to exact face, and sometimes seeing the tears that shine their eyes from re-living their personal stories is too great for words.  And the journey becomes not about me, but about all of us interconnected on this one playing field, under the big umbrella of God. And so the story stories begin.